0
(0)
Hello and welcome to ExamPundit. Here are the Important Current Affairs of 26th November, 2015. These are Important for the upcoming Bank and Insurance Exams.
Banking/Finance/Industry –
RBI relaxes expat rules for foreign banks Union Bank ties up with Maharashtra for OTC tax collection 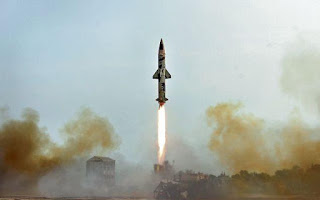 International Day for the Elimination of Violence Against Women
observed