Amazon to sell Amul products online in the US 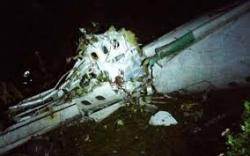 ‘Xenophobia’ is Dictionary.com’s Word of the Year for 2016
Books & Authors –
Death Under the Deodars authored by Ruskin Bond released