RBI issued guidelines
for both types of banks, who are setting JV or are undertaking insurance
broking and they are 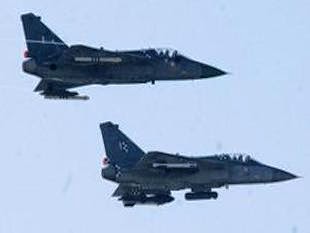 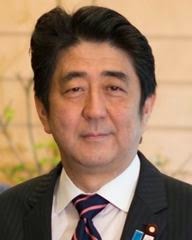 21. Mark Knowles,
Ellen Hoog named FIH Player-of-the-year 2014
Other names to be
honoured include